We are delighted to announce that Jocelyn has won this years BAFTA for Best Original Score. 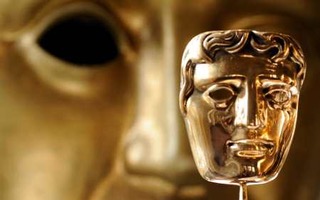 King Charles III, released in 2017 with a critically acclaimed score by Jocelyn, was a television film adapted by Mike Bartlett from his play of the same name. It was directed by Rupert Goold, director of the original play, and starred most of the play’s original cast including Tim Pigott-Smith as Charles (filmed before Pigott-Smith’s death on 7 April 2017 and released posthumously).

The “provocative and controversial” (Huffington Post) play is based on the premise of Prince Charles ascending to the throne and the ensuing drama of the King’s defence of the British media.
The original play premiered at the Almeida Theatre, London in 2014 before transferring to the West End and Broadway. It was named Best New Play at the 2015 Olivier Awards, won the Theatre Award at the Sky Arts Awards and Best New Play at the 2014 Critics’ Circle Awards. The TV film was broadcast on 10 May 2017 on BBC Two in the UK, before being broadcast on 14 May 2017 on PBS Masterpiece in the US.