as a selfdescribed “unremarkable” working class boy from East London, he harnessed his demons and went on to become a global one-man fashion brand and one of the most iconic artists of the century.

We absolutely adored the movie and the score. 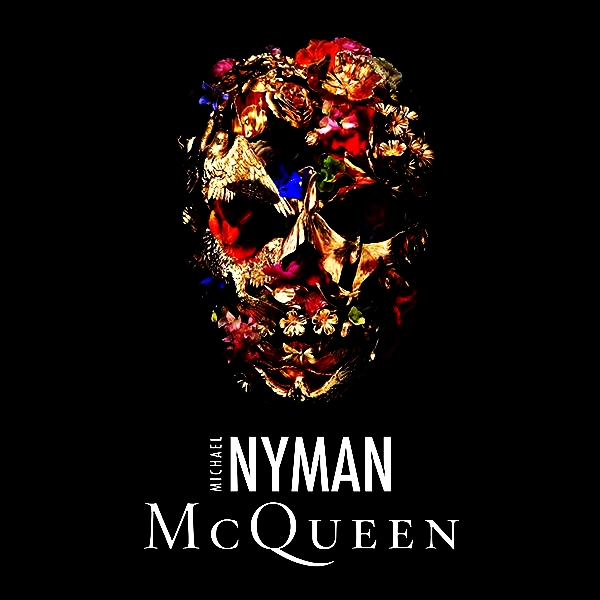 Michael Nyman on his website:
As soon as fellow directors Ian Bonhȏte and Peter Ettedgui began to develop the story of Lee Alexander McQueen as a cinema documentary, it became clear to them there was only one composer for this film. Michael Nyman’s name kept cropping up as they researched Lee’s life; colleagues and friends they interviewed recalled how long nights in his design studio were inevitably accompanied by CDs of Michael’s music, in particular his score for ‘The Piano’ (Lee’s favourite film and soundtrack). They sourced the music from Michael Nyman’s vast output on MN Records and the soundtrack to the film will be released on June 8, to coincide with the theatrical release of the film.

Michael Nyman’s music - and its unique connection to Lee - was by their side throughout the edit, leading them, nudging them to explore the myriad emotions provoked by McQueen’s remarkable story. From the raucous iconoclasm of Lee’s early years, to the darker aspects of his character; from the celebration of his life to the tragedy of his death. The Track Dealing for the Sarabande, commissioned by Alexander McQueen in 2006, from Michael Nyman, receives its premiere recording on this album.