James Ware
tel: +44 20 3701 7396 james.ware@jwssllp.com
James is a founding partner of JWSS. He has expertise in all aspects of the protection and exploitation of intellectual property rights and ideas in the creative industries including related commerce and personal asset management.

Previously James set up the legal and business affairs department for the Virgin Group. From Virgin he moved to become Managing Director and regional Vice President of the UK and European music publishing division of CBS Corporation. During that time, he also served as director of the Mechanical Rights Society (now merged with MCPS) and was chairman of its Audit Committee. Subsequently, as a partner at Davenport Lyons for 18 years until 2005, James revitalised that firm's music department and contributed to the firm’s growth in the creative industries and related areas of information technology, including computer software, e-commerce and the internet. 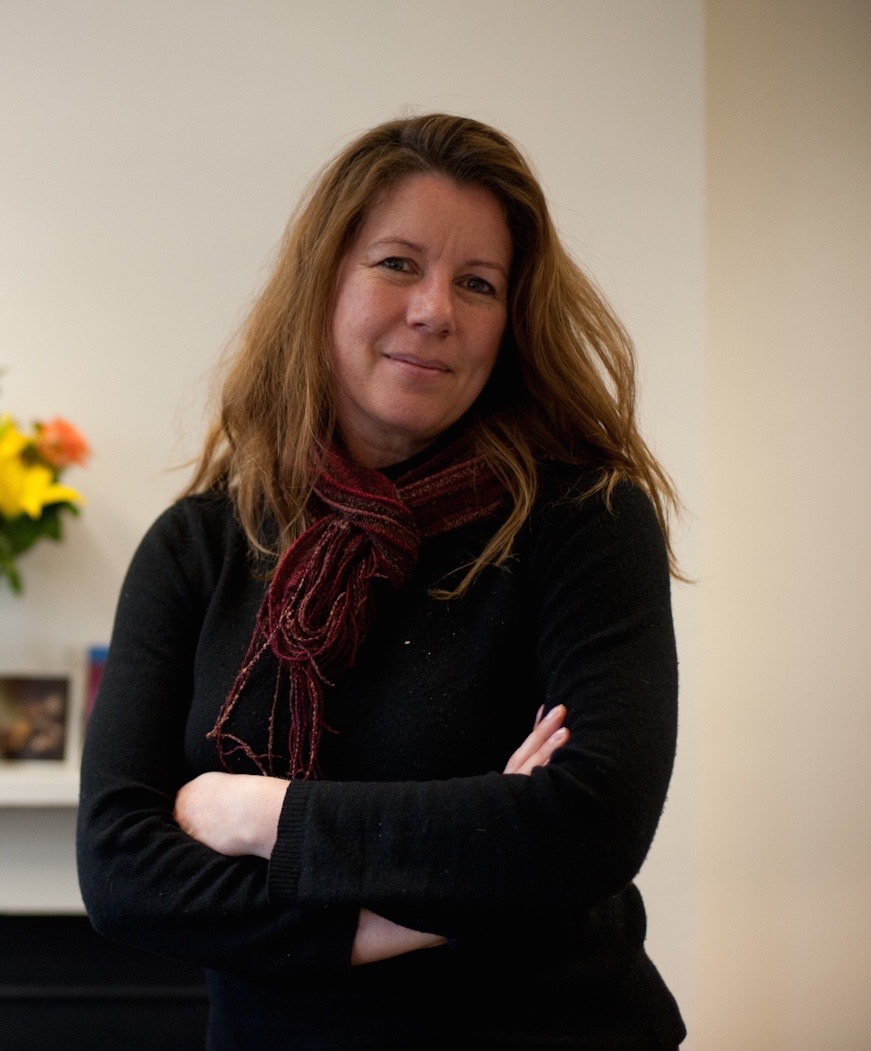 Joanna Stephenson
tel: +44 20 3701 7397 joanna.stephenson@jwssllp.com
Joanna is a partner at JWSS and has worked over 16 years at all levels in the entertainment and media sectors. She heads the firm’s trade mark practices and has extensive experience advising international brands on contentious trade mark disputes. Having worked as a freelance business affairs advisor to several independent music publishing companies and record labels, Joanna has extensive experience in negotiating commercial licenses and undertaking global rights clearance. Joanna works with individuals and businesses from a wide cross section of industry, from sport and leisure activities to property management and financial advisory services.

David is a consultant at JWSS.

He has considerable experience in dispute resolution particularly in the creative industries gained over many years principally as a partner at Davenport Lyons where he worked with both James and Joanna.

Throughout his career David has been involved in many high profile cases including acting for film companies actors musicians composers music publishers record companies art galleries artists and sports companies and personalities.

He most recently acted successfully for a client in the High Court in London last year in establishing the procuring of a breach of contract by two Lucasfilm companies relating to a Star Wars fans' convention. David also acted for a foreign car rental firm in a successful appeal to the Court of Appeal against EasyGroup. 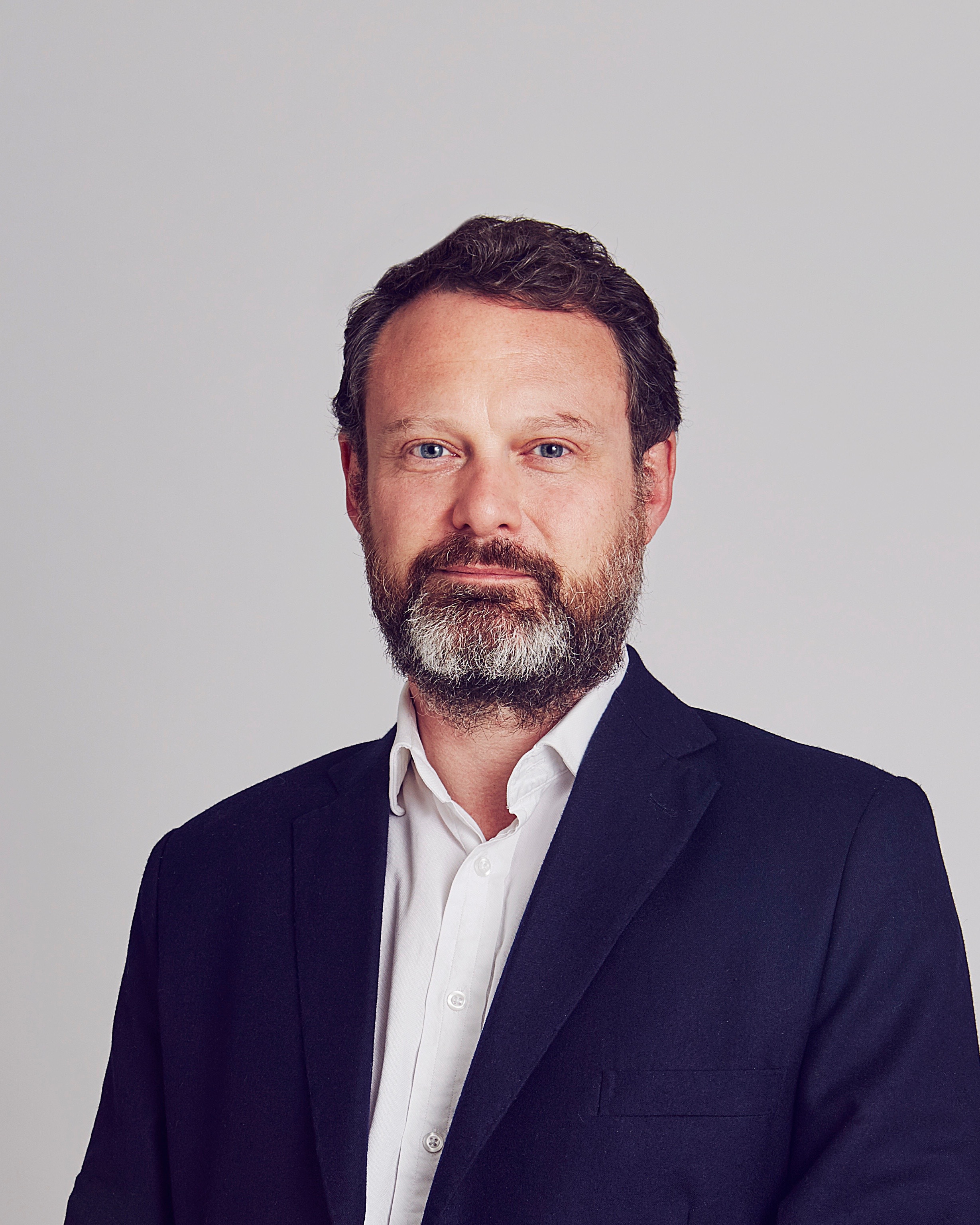 Rupert has a broad entertainment practice focusing on music, games software, distribution, brand marketing and live sectors. He has expertise in advising trans-national corporations in the US and other major jurisdictions in general commercial work including company and catalogue disposals, acquisitions and joint ventures.

Rupert was previously head of legal and business affairs at a substantial international logistics operation. Rupert is also the director of Ultra Music Publishing Europe, a division of Ultra Music – a leading New York based entertainment group.

Richard's career in media law began at Denton Hall & Burgin, where he was made a partner in 1982 and was integral to a number of high profile film financing deals, including Flash Gordon (1980), Chariots of Fire (1981) and Who Dares Wins (1982), as well as a number of Ken Russell films.

In 1985, Richard moved to Lorimar Pictures, where he was extensively involved in sale-and-leaseback deals

Following that, and for the next 25 years, Richard was a partner at two well-known media law firms: Marriot Harrison and Davenport Lyons. During this time, he worked in many areas of media law, in particular film and television production and financing.

Richard left private practice in 2013, to pursue a second career as an independent consultant advising extensively on a wide range of legal and business issues through his own firm.
We were delighted that Richard agreed to being media consultant to this firm. He is also a consultant to a leading entertainment law firm in Cape Town, Irish MacLeod.

Prior to joining JWSS, Silvia has worked for some 15 years in the creative sector in Germany and England in a range of positions in curatorial and educational projects at major public art galleries and art and design practice-based universities.

As General Manager of the Association of Illustrators she initiated the campaign for fairer contracts for visual creators and represented the organisation at the British Copyright Council and the Creators Rights Alliance.

At University of the Arts London, she led the development of IP information resources and training for creative students and small businesses working closely with leading law firms specialising in IP. She also produced resources and led workshops on intellectual property for the World Intellectual Property Organisation and the Academy of the European Patent Office.

Silvia remains involved in a research project on design rights infringement and its impact on rights holders commissioned by the UK Intellectual Property Office.

Silvia is a German native speaker. 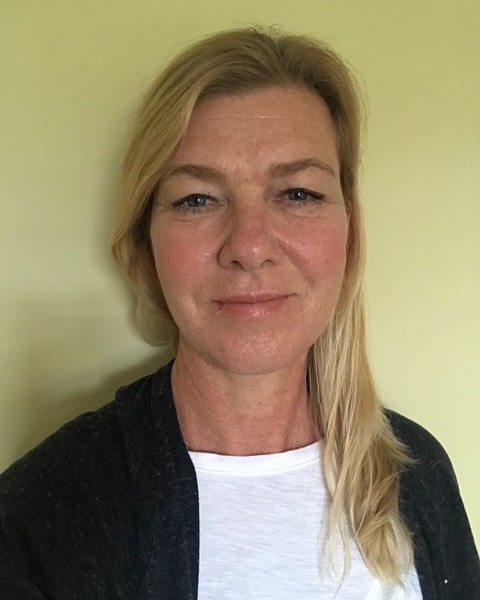 With a background in integrated design, which gave her a keen interest in all areas of creativity - from service design to building chairs - Sabine has worked on a variety of projects within various creative sectors. More than 10 years experience as a freelance graphic designer has given Sabine a good understanding of the requirements of clients in the creative industries.

Sabine continues to work part-time for the Association of Illustrators where she manages their various illustration competitions and awards programmes and exhibitions. Over the years she has developed efficient systems for the complete administrative and creative processes from submissions to book production and curating exhibitions.

She now brings her expertise as a project manager to the management of our office.

Sabine is a German native speaker.

We are located at Somerset House and are delighted to be a part of its creative community.